The case of the disappearing cows

As you might remember, we have had an on going battle with keeping the cows in their pen.  We have managed to annoy a few, other's find it to be humorous and joke about it. There is little we can do until we have enough money to get better fencing. Glad a few are so understanding. 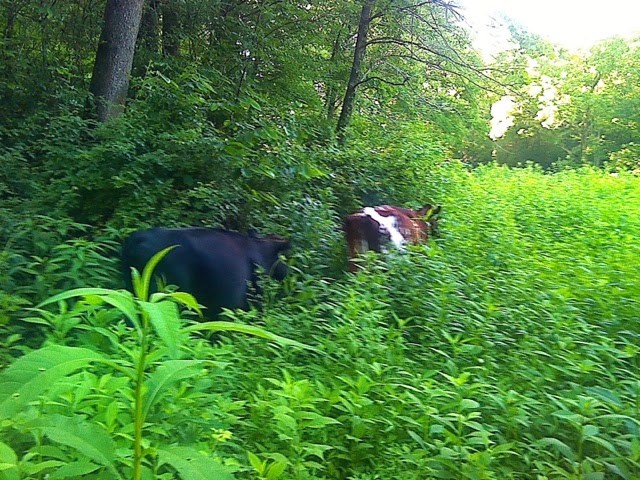 My boys have had to babysit the cows. Twice a month they get out, so this past week, our boys have been keeping an eye on them. The cows have been putting an unimaginable amount of stress on me. Not wanting to make enemies because of them, I sleep badly, nervous when my phone goes off, just general stress.  Well, the boys allowed the cows to slip passed them. It took them a few hours to get them back down. However Murrial wouldn't go home. This is a first, usually she is the first one back home. Instead she ended up walking up the driveway to her boyfriend's house. Yes, Murrial found a boyfriend and this is basically why the escapes were happening. She hasn't calved in two years, and now she is desperate about it. Neighbor put her in his field and texted me. 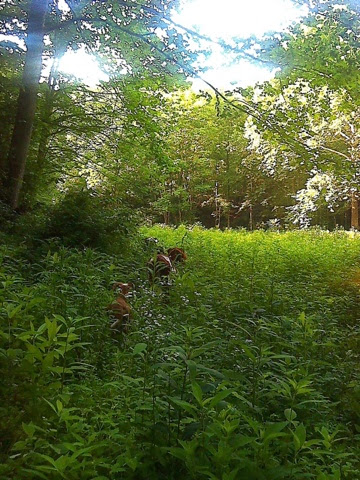 Husband went to talk to him. He laughed about it, and now Murrial will be staying with her boyfriend for the week. We actually think she already took by the second day. But will give them time. He told us no worries about our cows invading his field. He understands. I feared he would be angry. He even offered to help with our fencing needs. He offered up a bunch of t-post for cheap. He has offered to house the cows in the past, we shouldn't have declined. With Murrial pregnant, this should slow down the amount of times they escape until we can put the top fence up. 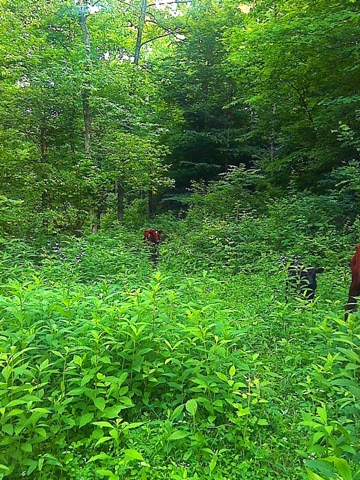 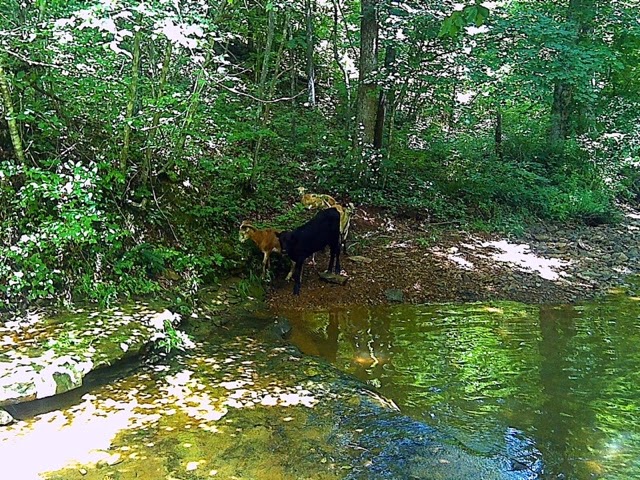 I'm glad she found someone from a nice family!

You are so funny, Phelan! Murrial has a boyfriend - that's delightfull! Hope the visitation "takes" and good luck with the progeny. I love your blog, and look forward to hearing from you...

i am glad that Muriel has a boyfriend and that your neighbour understands - he sounds like a good guy! smallfarm girl is a good gal from the sounds of things, too! i am glad that you have good neighbours!

I went through several chicken escapes this weekend. I was so exhausted from the physical and mental stress. This post makes me glad I don't have cows!