The alarm went off way too early this morning. However that's not what angered me. It was the fact that the snooze only lasts 17 minutes. That my friend is the true meaning of torture. Coffee was brewed to its perfect close to mud state that can be reasonably consumed. I had to check to see if I had awoken in Lucifer's lair as the sun had barely peaked over the ripe wheat fields and the heat was already oppressing. My ladies and calves standing in the zombie moat, paying no heed to anything that could possibly annoy them. Too hot in the morn for them to even care. 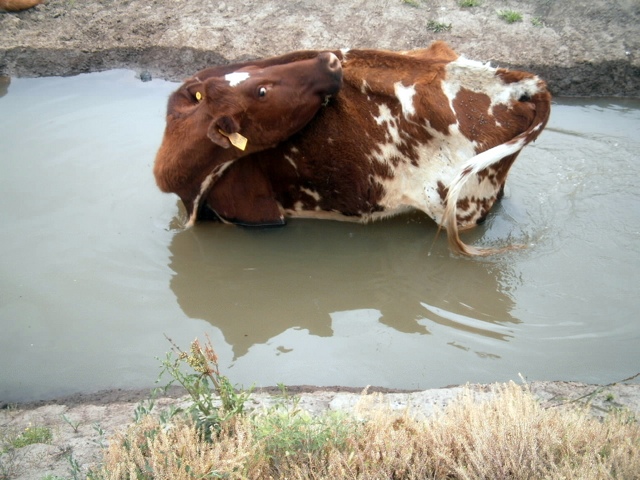 Flies are bad. We drenched them, but the ladies like the water too much.
Husband was still sleeping soundly on the heaven ordered bed. I brought him a cup of the strongly flavored coffee, I mean a cup of sugar with a bit of coffee mixed in, and woke him to begin our day.
"Why can't we have a normal life?" I asked. Genuinely curious. He answered with "what's normal." I could have slapped him. He knows exactly what I mean.
Edited, because once written down, the conversation didn't sound so good.
he hugged me. You'll never be normal.
Husband's father hasn't been doing well. Before we left on our Kentucky visit, he got out of bed and promptly dropped to the floor, busting his face open on a side table. He was able to call out for help and rushed to the hospital. I almost stayed home, to be sure he was ok. He had an ear infection and atrophy from lack of doing anything. The hospital arranged for him to go to a in house physical therapy/rehab center. This allowed me to go safety to Kentucky. Next time we got to see him was on Father's Day. He was doing so well. But Monday we had to rush to the center, he was deteriorating. He had lost 5 lbs in a week, he wasn't eating and was unable to even sit up. Husband and I sat and talked with him. He was sitting up by the time we left. The pain was becoming too much for him to bear, he was depressed and on the verge of giving up completely.
Today we had to meet with social services and a rep from the dept of aging. I feared they were going to want us to put him in a home. But when we arrived, a physical therapist had him walking and brushing his hair. He improved significantly in only four days! Husband's mother claims it was us. We reminded him of what he has to live for. I say he is just stubborn. Social services and dept of aging think he will be able to leave in the following weeks, but will need help day to day. I was relieved. I feared he was falling like my father did, at a relatively young age.
My father-in-law isn't the only thing to delay us. I was just informed that Husband has to build 7 motorcycles from the ground up in four weeks. I could only stare at him. 6 are for the company, and the 7th is a special order from a soldier in Afghanistan. 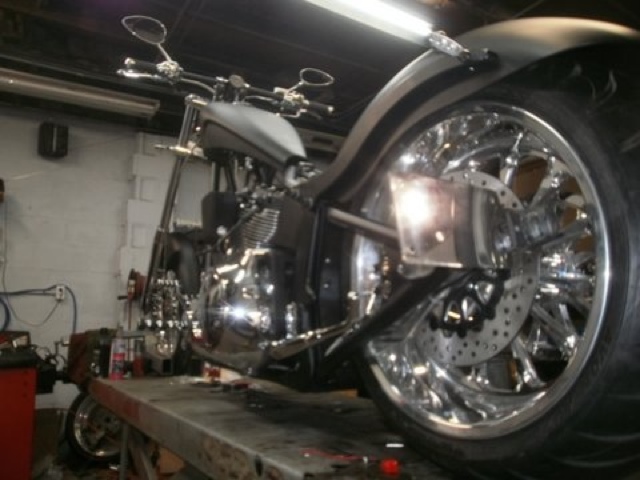 And while I still have no address, I am unable to get a CVI for the cows. We are exempt from disease testing, as we our a TB free State. They only need a look over for obvious signs of illness, then the vet signs them off. However a CVI only lasts thirty days. This means scheduling an appointment has to wait. It could still be a three weeks before I get an approved address.
I have decided to sell my Blackbellies and my painted desert sheep. Anyone in Kansas interested? Shoot me an email. 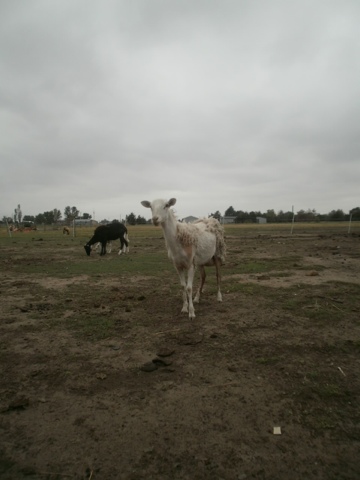 Not complaining, just sharing.
by Phelan at 4:57 PM

I feel your pain, I'm dealing with similar issues with my dad.
There always seems to be something that puts your life on the back burner.
Sending prayers your way for your FIL.

Take a deep breath, things will fall into place for you.

I have had a hard life, but never had a child die. That must be hardest of all. It is amazing what a little therapy and close attention can do for a person. Maybe your fil will continue to improve, at least as much as possible.

Sandy, I am sorry to hear that. My thoughts are with you.

Lisa, it's one of the more difficult things, yes. Hugs, from one hardened life to another.